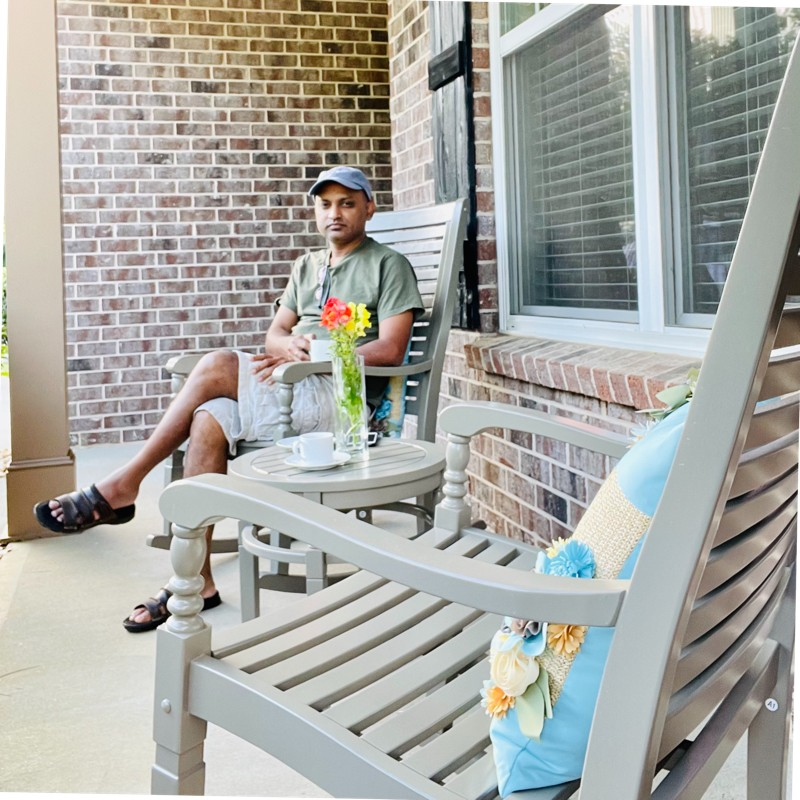 Lesch-Nyhan disease (LND) is an inherited disorder caused by pathogenic variants in the HPRT1 gene, which encodes the purine recycling enzyme hypoxanthine–guanine phosphoribosyltransferase (HGprt). We generated 6 induced pluripotent stem cell (iPSC) lines from 3 individuals with LND, along with 6 control lines from 3 normal individuals. All 12 lines had the characteristics of pluripotent stem cells, as assessed by immunostaining for pluripotency markers, expression of pluripotency genes, and differentiation into the 3 primary germ cell layers. Gene expression profiling with RNAseq demonstrated significant heterogeneity among the lines. Despite this heterogeneity, several anticipated abnormalities were readily detectable across all LND lines, including reduced HPRT1 mRNA. Several unexpected abnormalities were also consistently detectable across the LND lines, including decreases in FAR2P1 and increases in RNF39. Shotgun proteomics also demonstrated several expected abnormalities in the LND lines, such as absence of HGprt protein. The proteomics study also revealed several unexpected abnormalities across the LND lines, including increases in GNAO1 decreases in NSE4A. There was a good but partial correlation between abnormalities revealed by the RNAseq and proteomics methods. Finally, functional studies demonstrated LND lines had no HGprt enzyme activity and resistance to the toxic pro-drug 6-thioguanine. Intracellular purines in the LND lines were normal, but they did not recycle hypoxanthine. These cells provide a novel resource to reveal insights into the relevance of heterogeneity among iPSC lines and applications for modeling LND.